Originally from Northeast Ohio, home of the Rock n Roll Hall of Fame. Patrick’s sound can be described as “Country Fried Rock n Roll“ with everything in between. Crafting his music and songwriting skills along his journey. Patrick has shared the stage with various acts like Montgomery Gentry, Craig Morgan, Rodney Adkins, Grand Funk, BTO, Edgar Winters, Warrant & many more along the way. His other music enterprise is Bourbon Barrel Music, which he owns. Patrick is signed to Iron Gate Records. Now residing in Franklin, Tennessee. Patrick is excited and honored to be part of Iron Gate records. He will be working in the songwriting and publishing division along with releasing music as a solo artist. 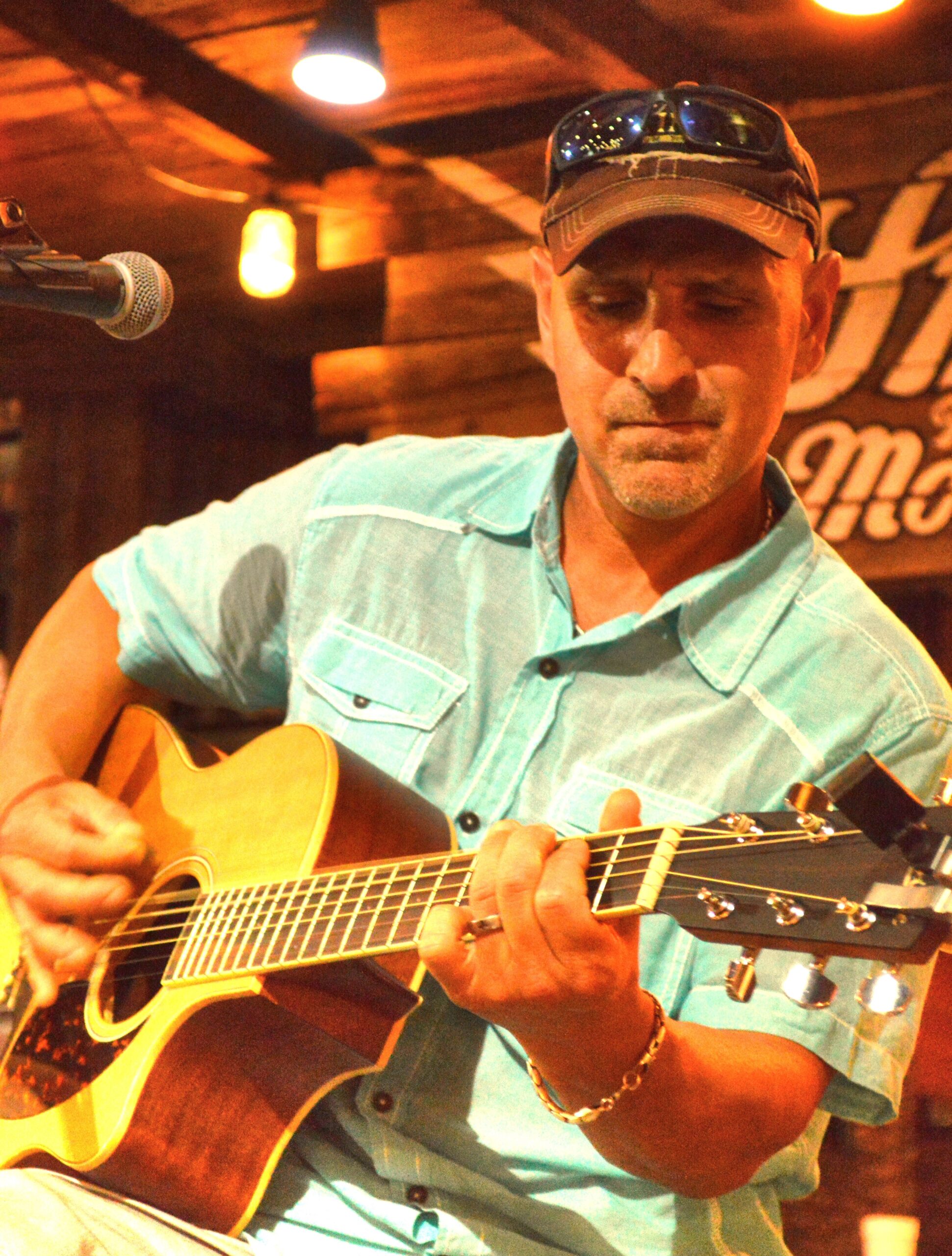 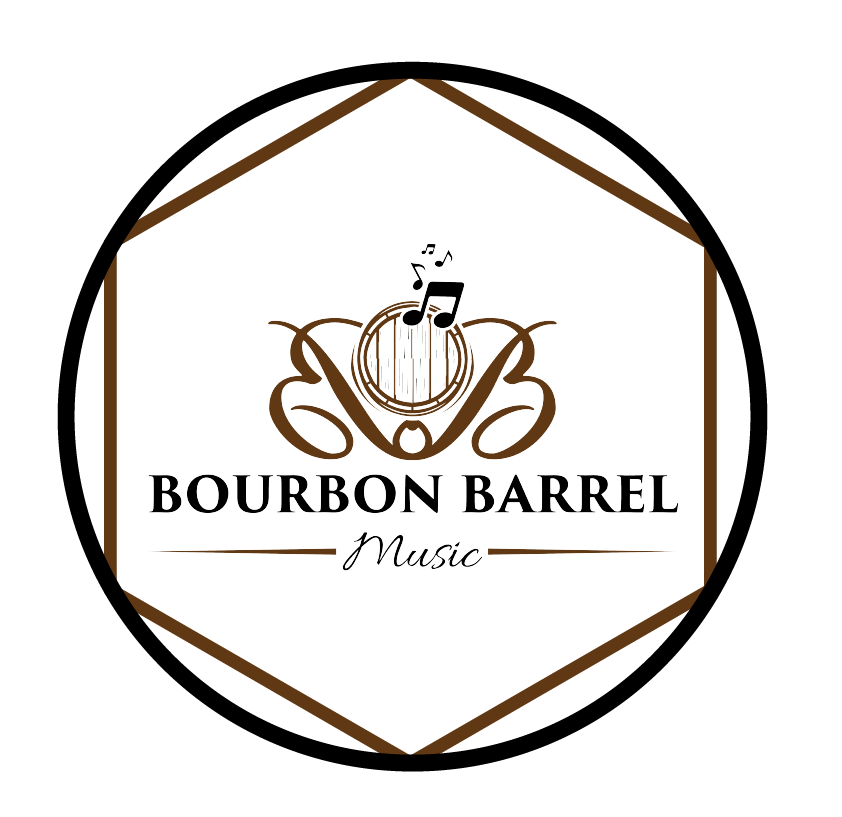 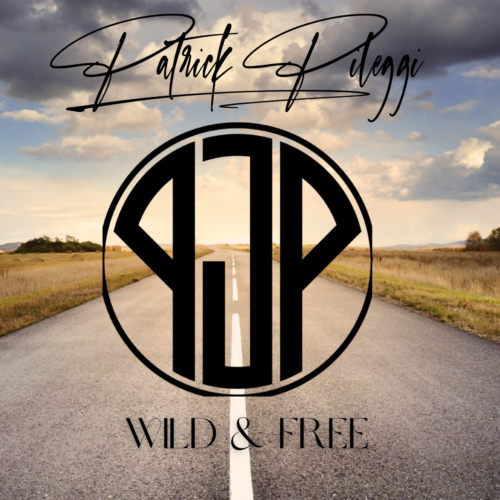 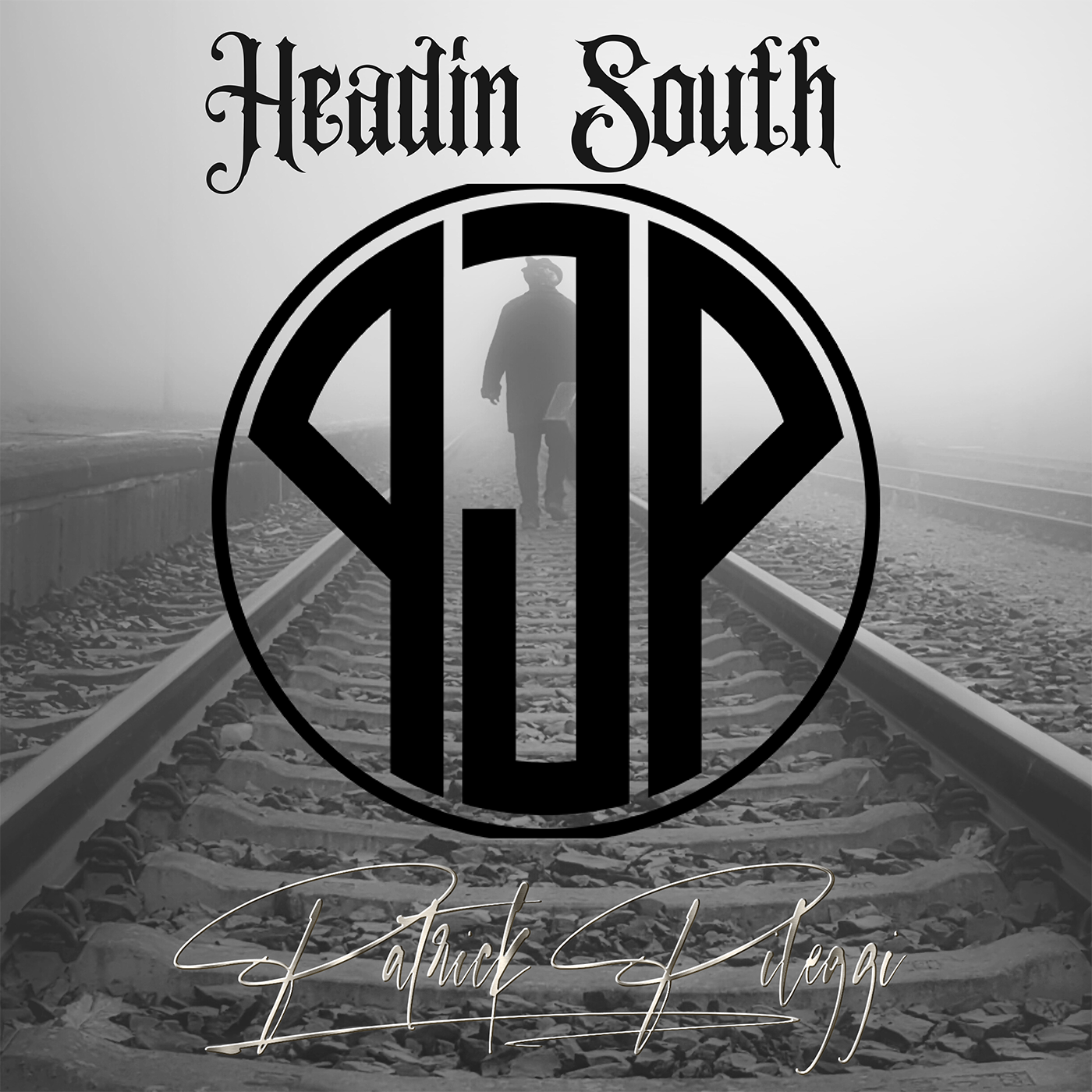 Listen to a preview
true